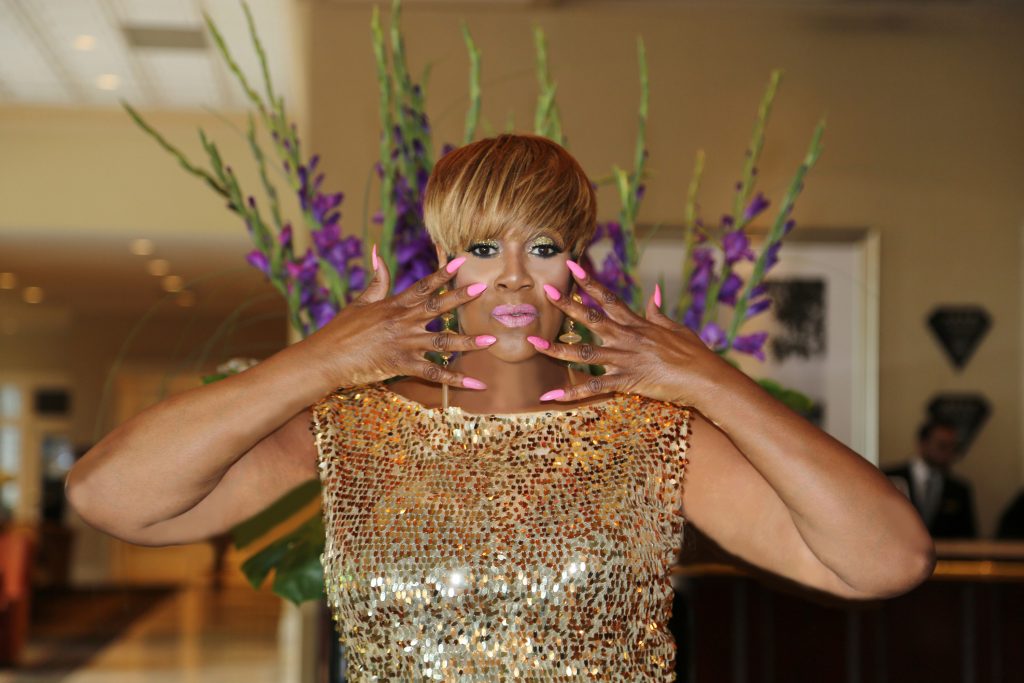 Denise ranks with the all-time greats such as Ella, Sassy, Lady Day, Nancy, Dianne, Monica, and Carmen, to name a few.

Denise Thimes sings with such tenderness and honesty, she has every audience in the palm of her hands. She is one of the best singers in St. Louis and America. 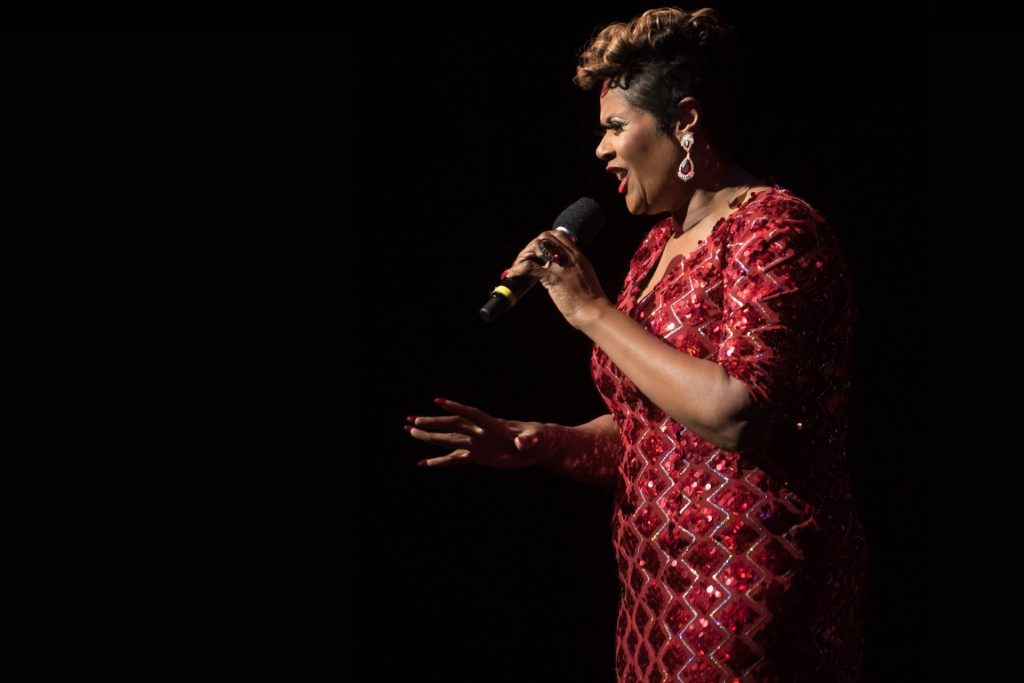 In recent years she has appeared and toured Paris with David Sanborn, sung for the Queen of Thailand(Mandarin Oriental Hotel), Queen Elizabeth II(British Embassy-Washington D.C. (during her 2009 visit to the U.S), President George W Bush(White House 2007), and was hand picked by the Queen of Soul(Aretha Franklin) to perform for her 72nd birthday celebration ( 2015-Ritz Carlton, NY).

Most say that her acting is just as great as her singing and founding director Ron Himes of the St Louis Black Repertory would agree. Thimes has received 8 Woodie Awards( named after Freedom Theatre Founder-Woody King-NY) for her roles as lead and supporting for acting, and musical performances.

Although a native of St Louis, MO Thimes, has recently become a resident of Chicago IL, where she can be seen at Winter’s jazz club downtown Chicago.

When Denise is not performing, Thimes wears another hat and is equally passionate as Founder & Executive Director of the Mildred Thimes Foundation for Pancreatic Cancer Research.(named after Thimes mother). Thimes continues to appeal for more education and awareness for this fatal disease that struck her mother in 1997.

Thimes has truly been one of the cherished voices of modern jazz.

Whether headlining at Dizzy’s Coca Cola Room in New York, or conquering the national jazz festival scene, or sharing the stage with the legendary Tony Bennett, Denise Thimes has an unmistakable tendency to steal the show and astonish crowds of every size and background. As jazz aficionado Phoebe Jacobs stated following another famed New York show, “Denise Thimes is like Ella and Sarah born all over again.” It’s time for you to experience Denise Thimes. 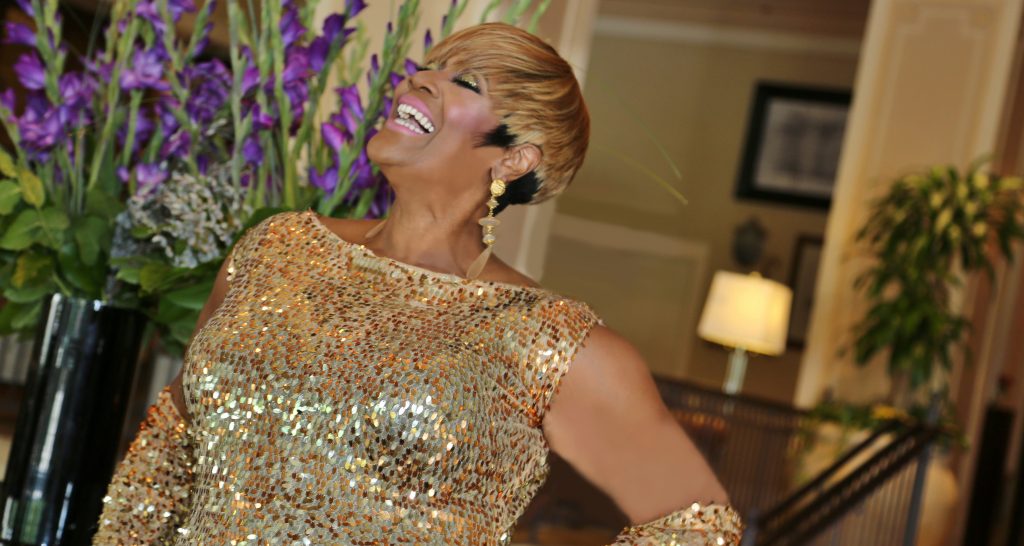