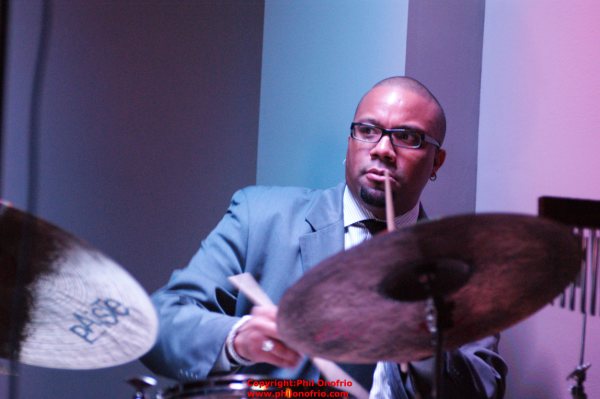 Originating from Chicago, IL, Charles “Rick” Heath IV is a versatile and renowned musician from local to international levels. Playing anything from Jazz and Blues to Gospel and Latin music, his signature sound is prominent in the recording studios, concert settings, live Broadway theater platforms, and currently as the drummer for pianist and jazz legend Ramsey Lewis. Some of his proudest accolades include works with Donald Byrd, McCoy Tyner, and Slide Hampton. He also served as the resident drummer with the national tour of Oprah Winfrey and Quincy Jones’ theater production of “The Color Purple.” He is often rotating hats of composer, bandleader, recording artist, musical director, producer, and teacher and simply inspires and outreaches to his surrounding communities at all times.

Mr. Heath began his musical journey as a drummer very early in life. It was said his mother would sit by the drums in church during the time she was expecting him, and she said, “When the drums started kicking, he started kicking, and when they stopped, he stopped.” After being born, Charles would beat on anything he could get his hands on. Charles took no prisoners as he destroyed spoons, forks, combs, and brushes to make music. He started grabbing attention back in his grammar school days by winning countless local talent shows and moved along to begin working professionally in Chicago already by the age of 14. He then carried on to Shaw University in North Carolina attaining a degree in Music Performance while on full scholarship. There he started his first quartet entitled “Touch of Jazz” and performed at local political events and private parties. 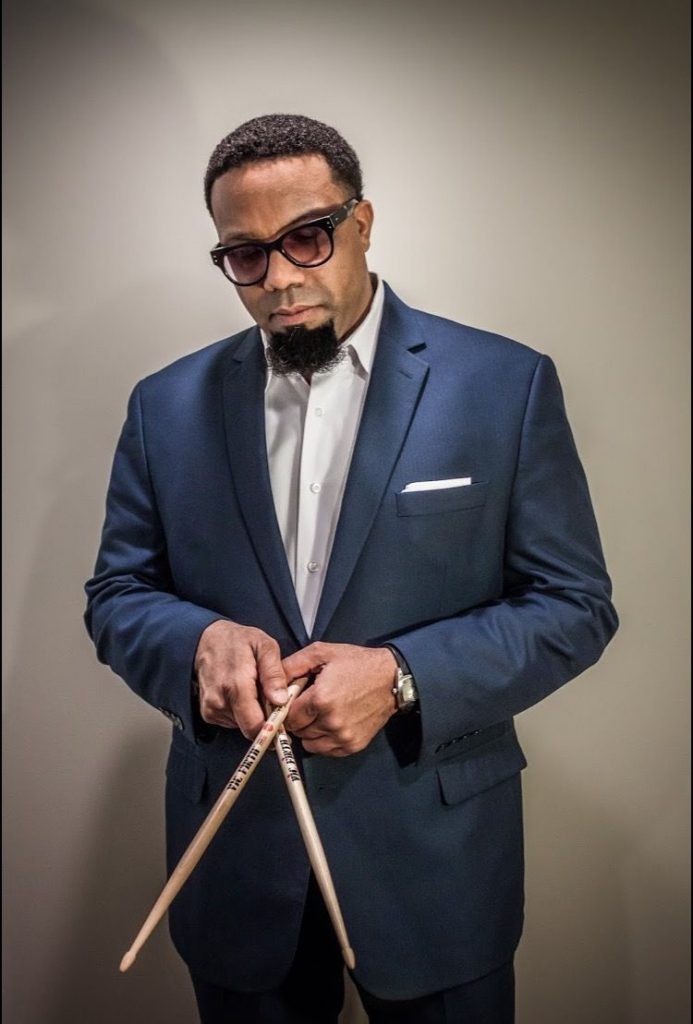 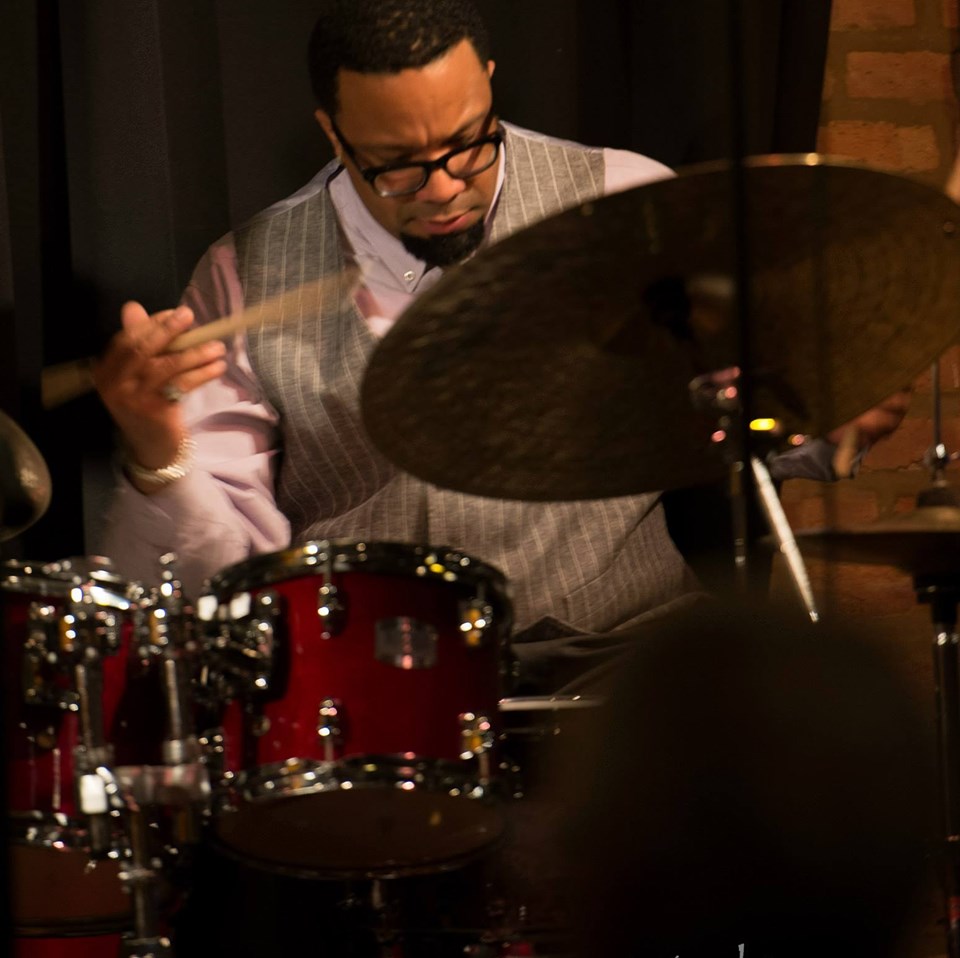