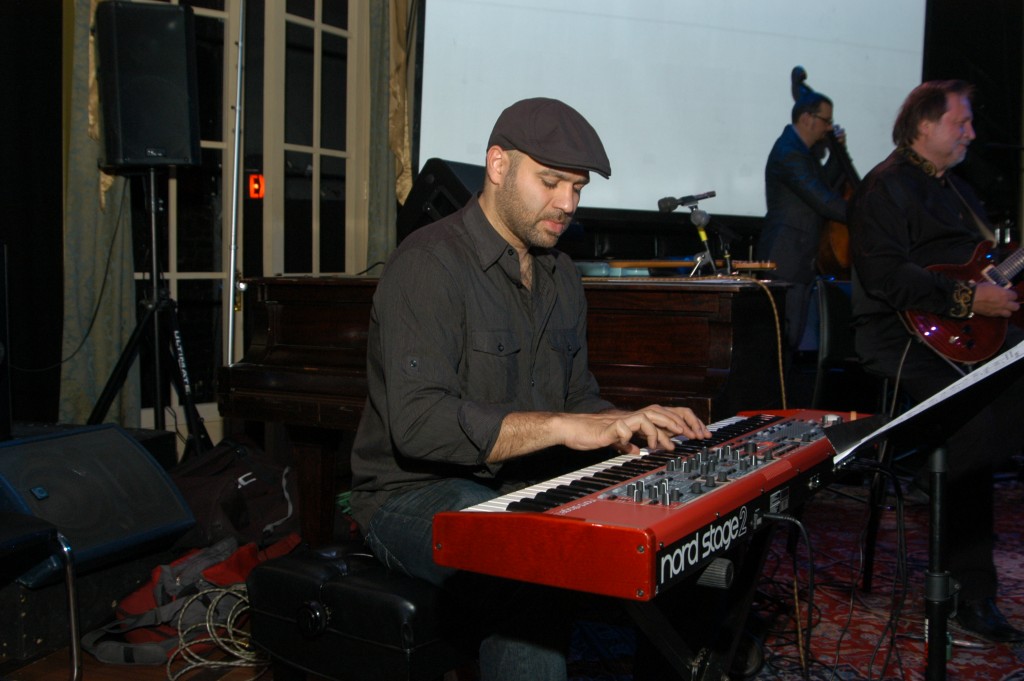 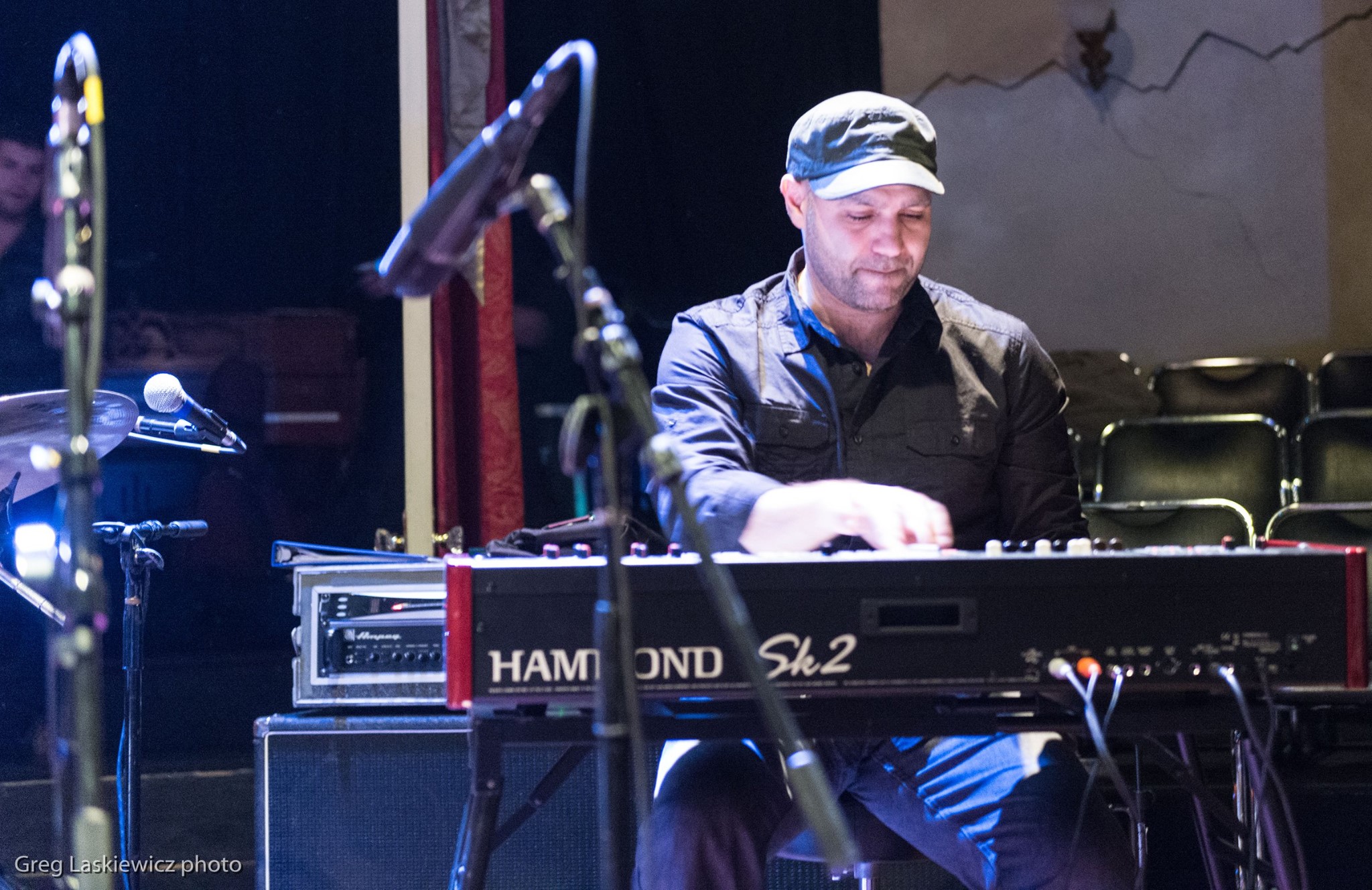 Vijay Tellis-Nayak has received accolades for his prodigious musical talents since childhood and is currently sought after as one of the top musicians in Chicago as a keyboardist, producer, composer/arranger, and engineer.

Vijay began studying classical piano at the age of 5 and by 11 had won numerous awards for his symphonic compositions. He began playing electric guitar at 13 and by 16 was performing professionally. Vijay attended Northwestern University receiving an undergraduate in Music Technology and a master’s degree in Rhetoric/Mass Media.

As a keyboardist he has performed top artists in genres ranging from jazz to pop to musical theater. Some of these include Marcus Miller, Jennifer Hudson, Chuck Berry, Randy Brecker, Wicked, The Supremes, The Lion King, Howard Levy, Joe Piscopo, Umphrey’s McGee, Fareed Haque, Bill Dickens, Congolese Soukous legend Diblo Dibala, Frank Catalano, John Moulder, John McLean, and Grazyna Auguscik. He has also been featured in Keyboard/EQ magazine as ”Unsigned Artist of the Month” for his work with pioneering Chicago-based fusion group Kick the Cat. 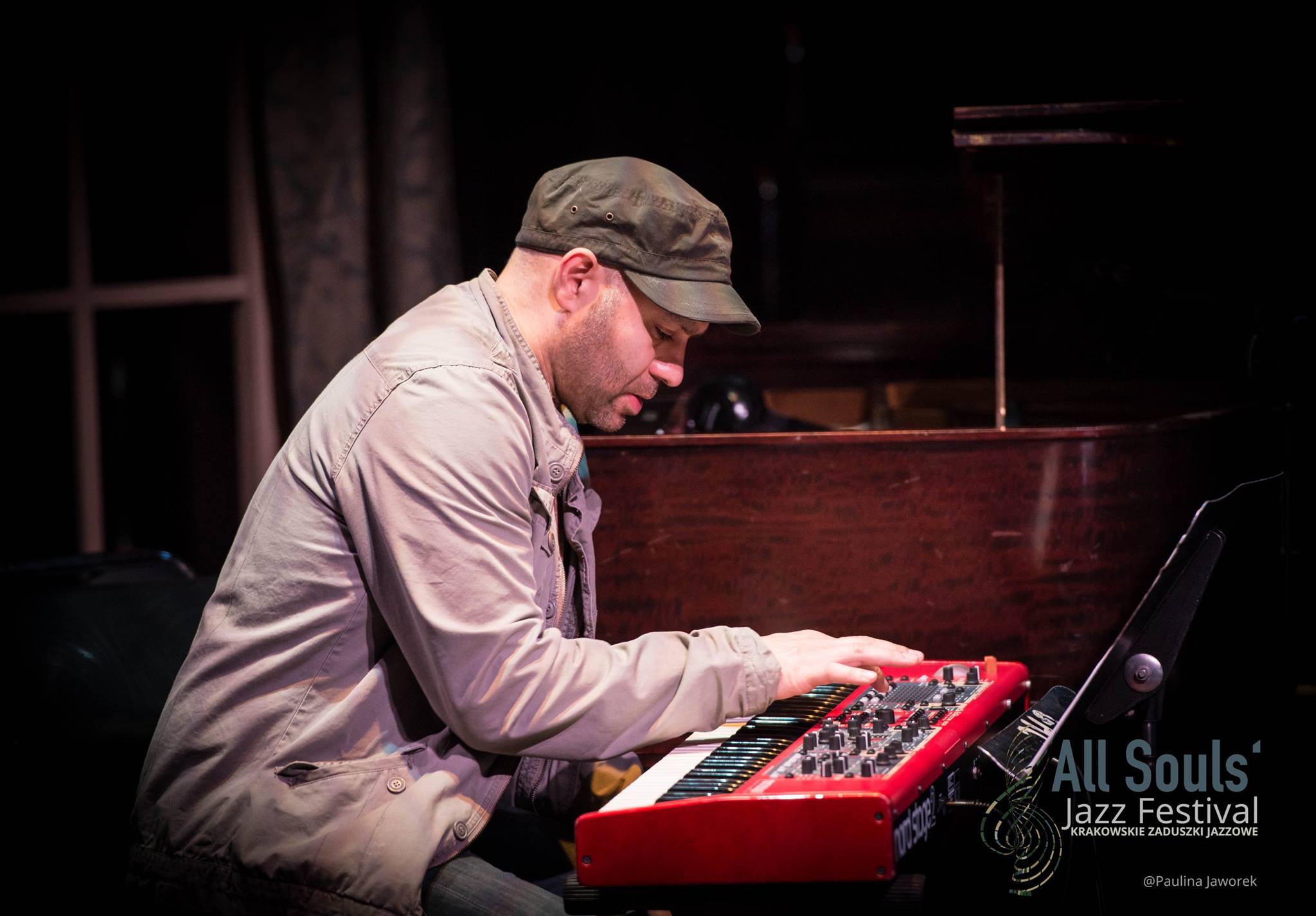 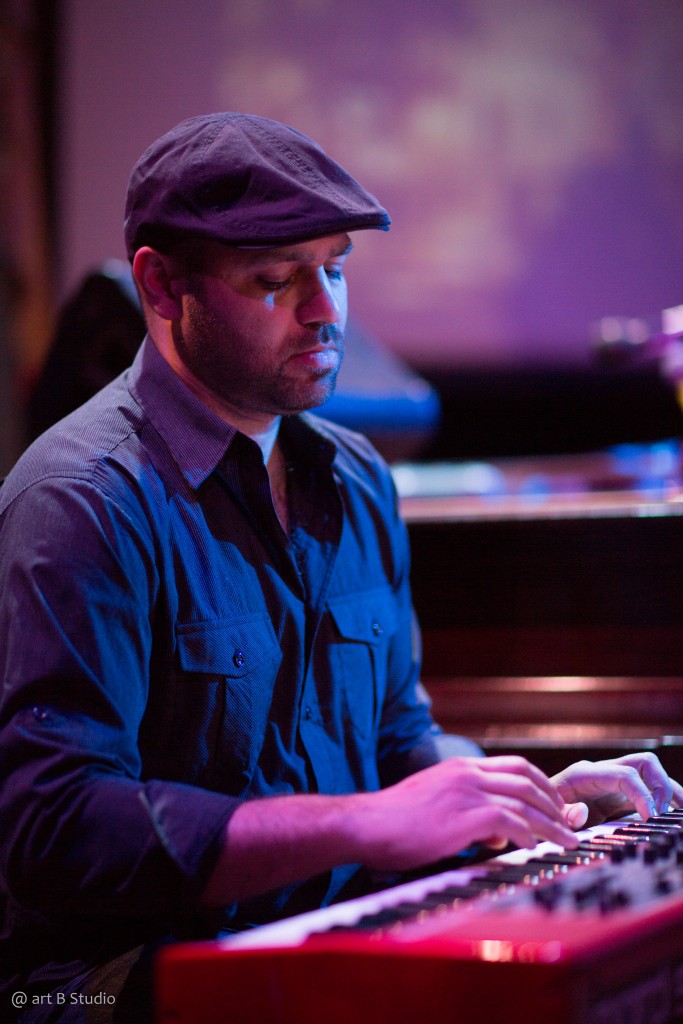